There were suggestions of the vague, twilight abysses, and of still vaster, blacker abysses beyond them – abysses in which all fixed suggestions were absent… Something else had gone on ahead – a larger wisp which now and then condensed into nameless approximations of form – and he thought that their progress had not been in a straight line, but rather along the alien curves and spirals of some ethereal vortex which obeyed laws unknown to the physics and mathematics of any conceivable cosmos. Eventually there had been a hint of vast, leaping shadows, of a monstrous, half-acoustic pulsing, and of the thin, monotonous piping of an unseen flute. -H.P. Lovecraft, Dreams in the Witch-House 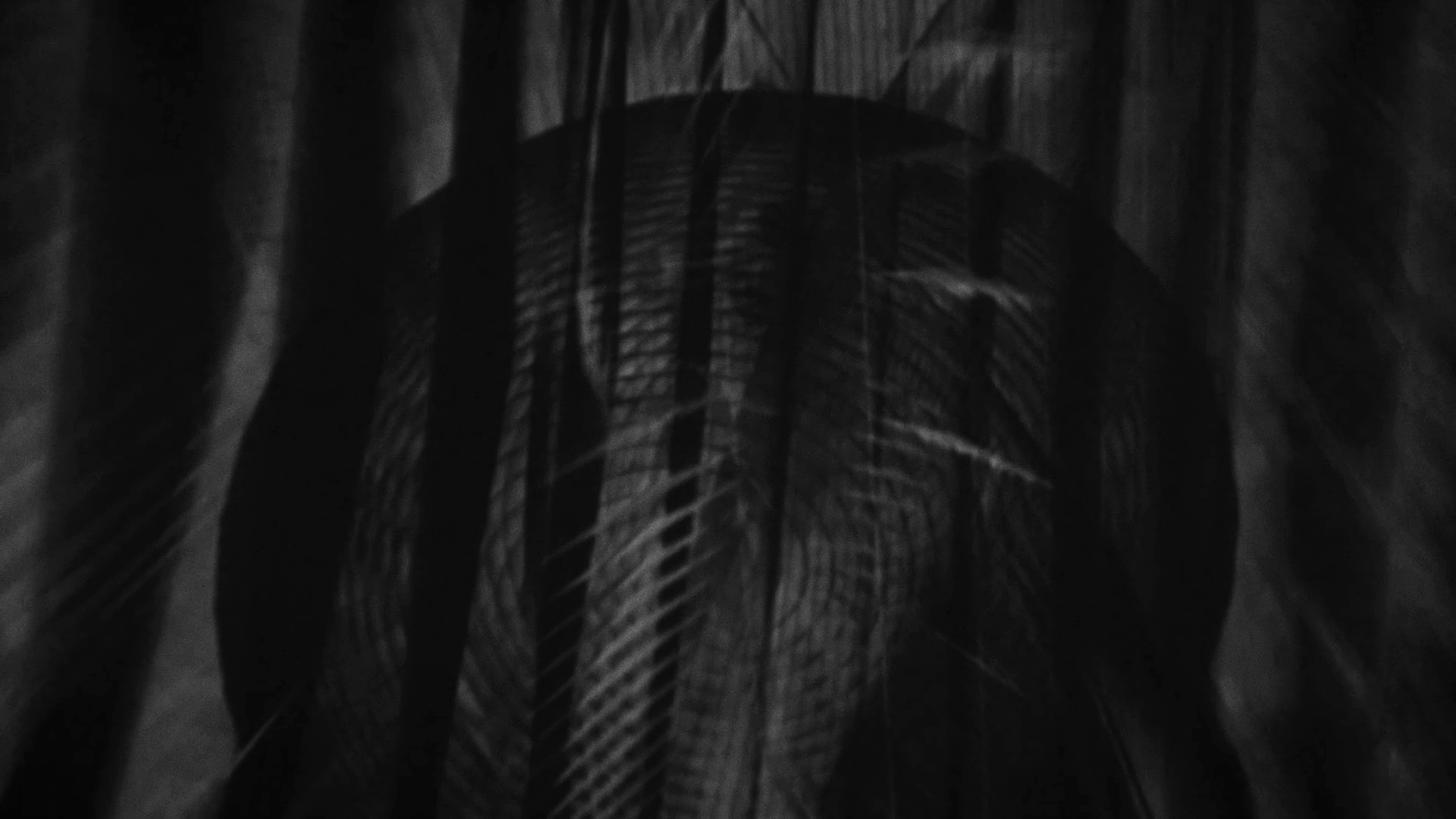 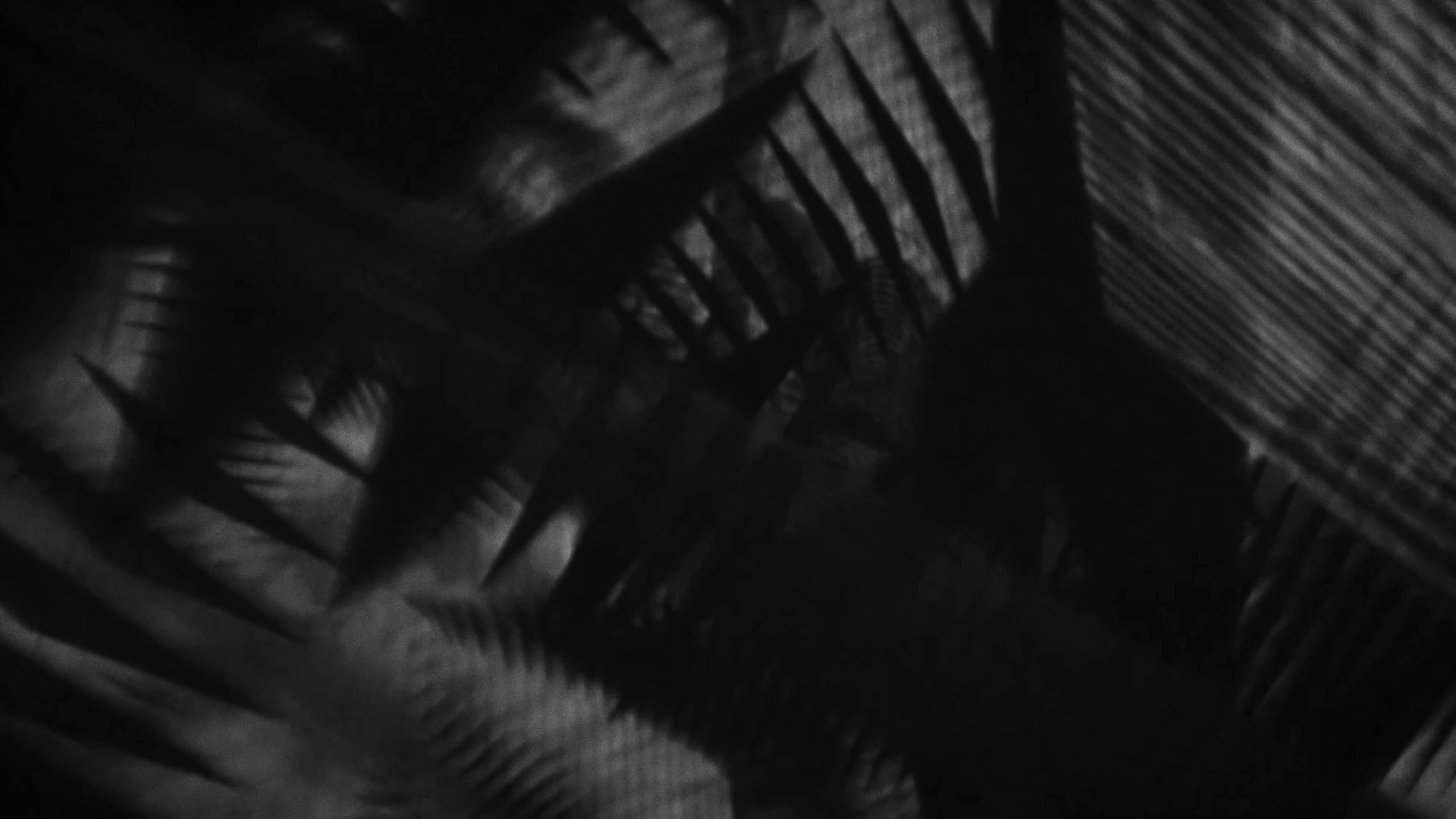 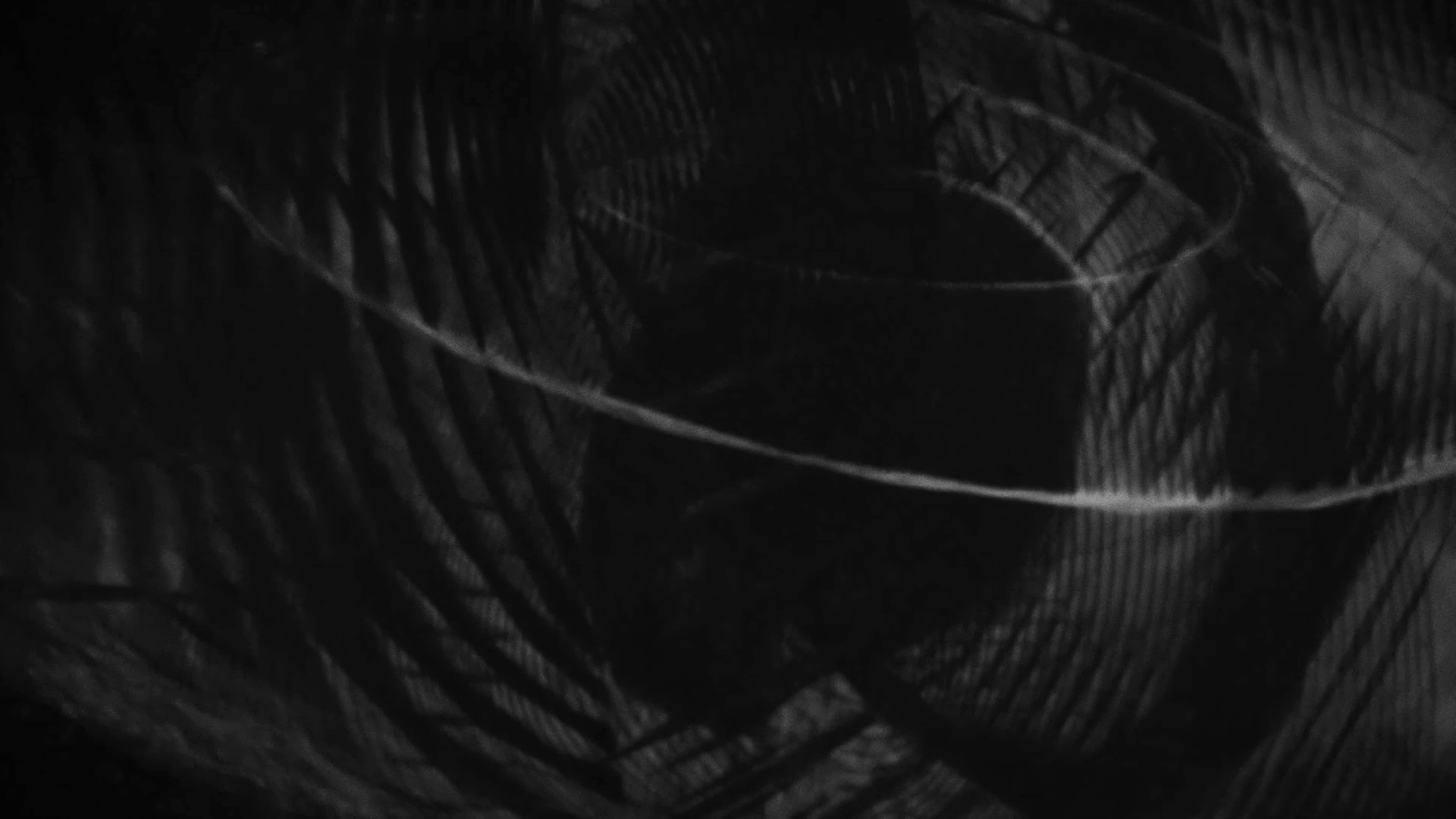 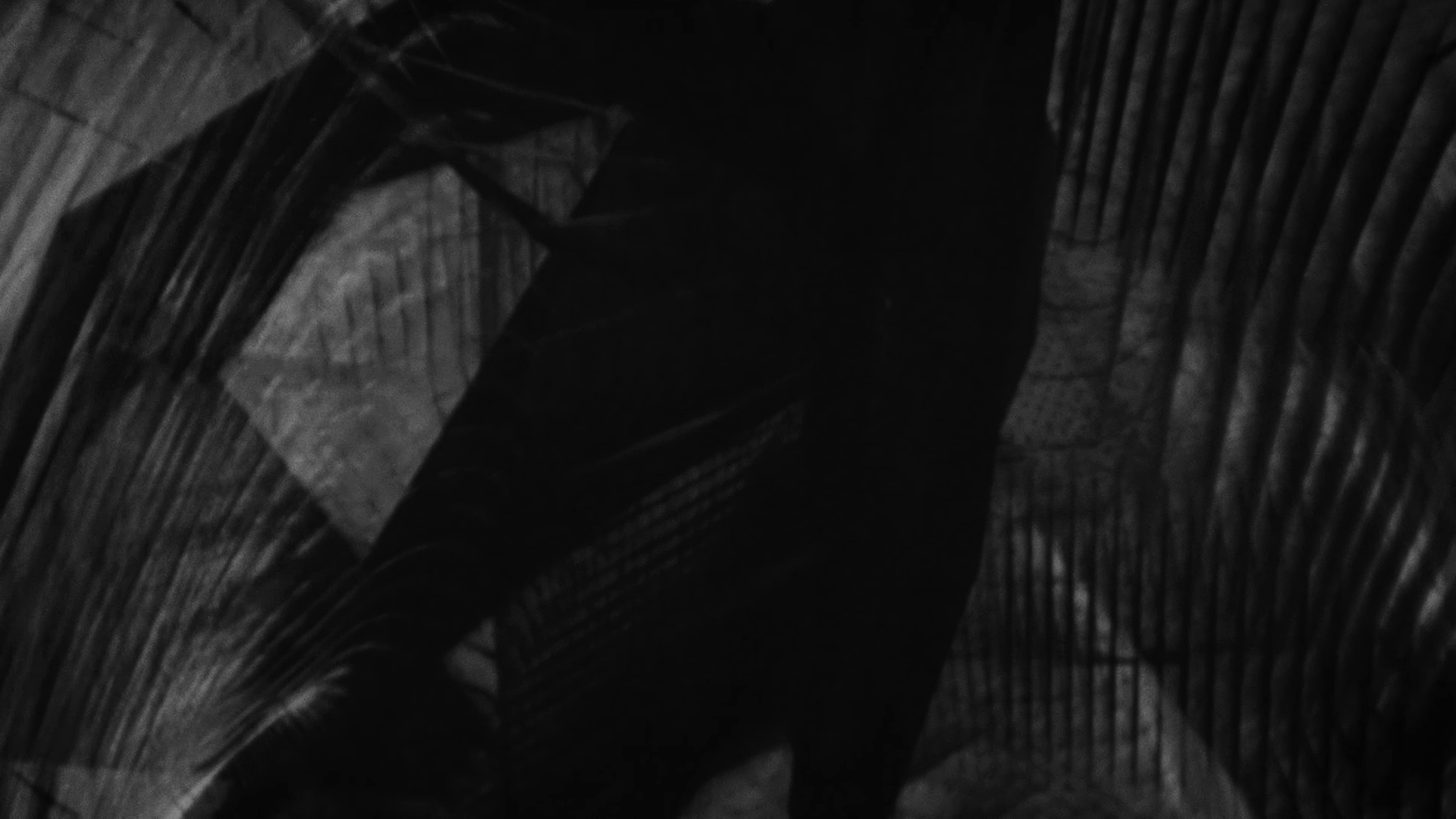